What to Read Next?

The Martin Institute for Christianity and Culture and the Dallas Willard Research Center at Westmont College are working to help establish Christian spiritual formation as a domain of publicly available knowledge. Put differently, we want to help more and more Christian individuals and institutions deeply understand, intelligently communicate, and effectively implement reliable and psychologically realistic pathways of becoming more like Jesus for the sake of the world.

One element of our work is the annual Dallas Willard Book and Article Award. The Award program was created in 2015 to help place an enduring emphasis on the intellectual legacy of Willard by recognizing original work that furthers Dallas’s views on reality, knowledge, and spiritual formation.

A variety of books and articles are nominated each year that in some way advance one or more of Dallas’s four primary concerns:

If you have ever wondered about other thinkers who are working on these sorts of topics at a similar level of sophistication as Willard, the list of book and article award winners below are worthy of your attention. Initial nominations are made by a panel of publishers, journal editors, and other scholars. The evaluation of those nominations takes place by a smaller, multidisciplinary committee made up of those familiar with Willard’s four primary concerns.

It is important to note that the views of the book and article awardees do not always perfectly align with Willard’s own views. One value of academic research that Dallas modelled well was the importance of open and fair-minded disagreement. In his teaching, Dallas often invited his listeners to take him task and correct him on things because he did not want to go around saying things that were false. Dallas valued the role that disagreement plays for both the teacher and the learner in coming to possess knowledge. If we only read those with whom we agree, our conceptualizations will miss the opportunity to be deepened and refined.

So, as you read these books and articles, enter into dialogue with the author, ask questions of their views, interrogate your own understanding, and refine your answers to the issues being discussed. Such an approach to the leading scholarship of our time reminds me of another deep learner who at a young age stole away for a three-day seminar at the best educational institution of his time and interacted with the leading thinkers gathered there. The scene is described like this: “After three days his parents found him in the [Jerusalem] temple, sitting among the teachers, listening to them and asking them questions. And all who heard him were amazed at his understanding and his answers (Luke 2:46–47; emphasis added). That’s not a bad learning posture to emulate. Listen carefully to the author, ask questions of what they are communicating, come to understand what they are saying, and develop your own understanding and answers to the very issues they are addressing. Of course, Dallas would insist that we do all of that under the ultimate tutelage of that deep and young learner described above. It turns out he is the smartest human person who has ever lived (Col 2:3).

In the months ahead we will occasionally bring to your attention the writings of one or more of the Dallas Willard Book and Article award winners. For this first post we thought we would simply list them all in one place with links to access their award-winning books and articles. You might choose one book or one article and take a 3-day or perhaps 3-hour retreat and spend some time learning with Jesus through these authors. 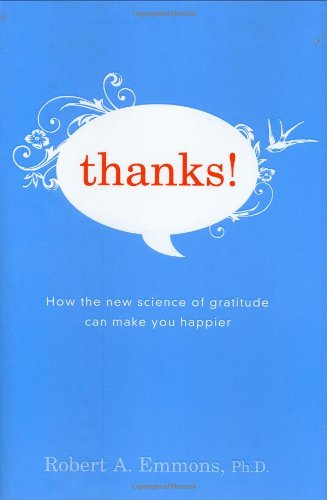 Thanks! How the New Science of Gratitude Can Make You Happier
(Houghton Mifflin) by Robert Emmons 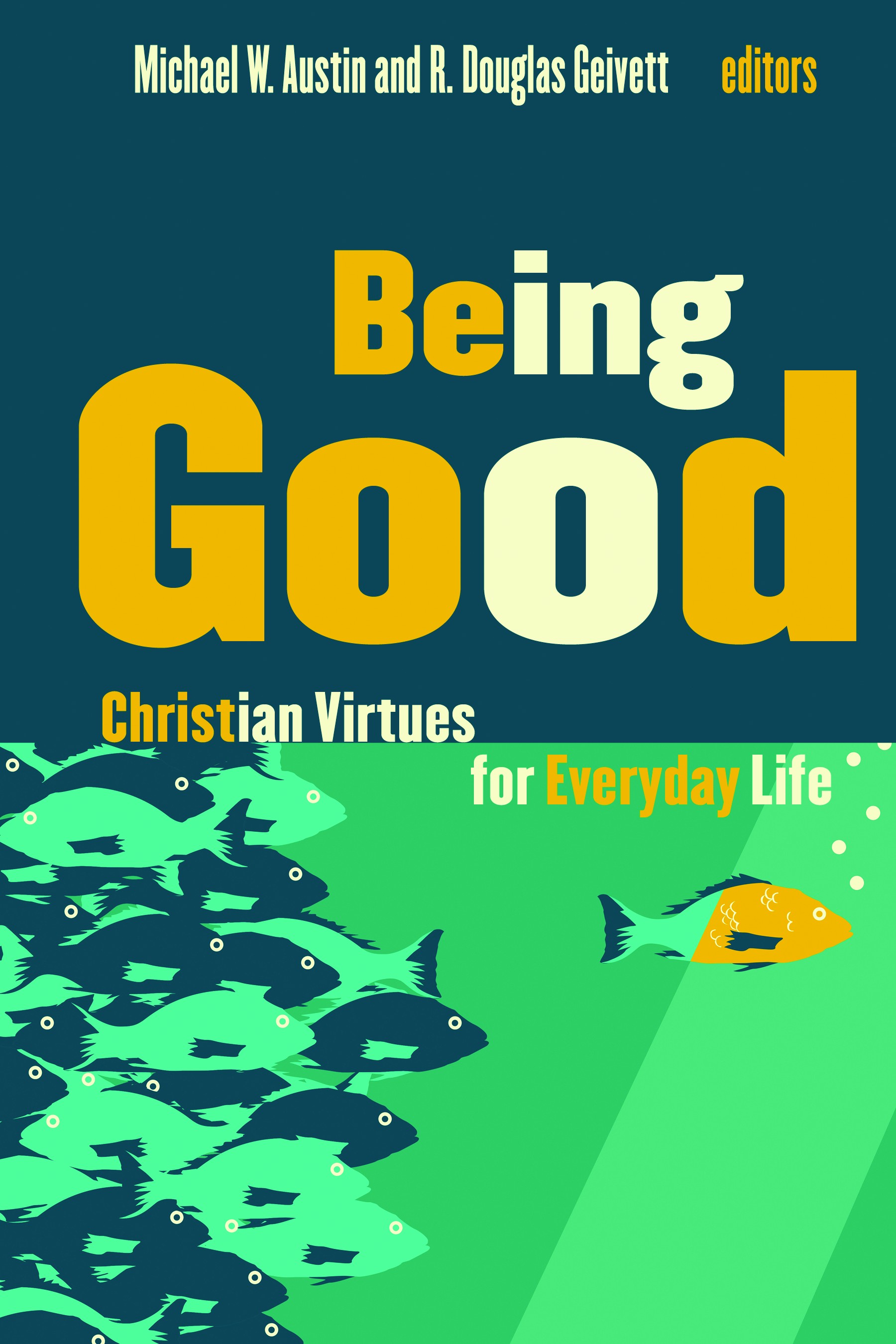 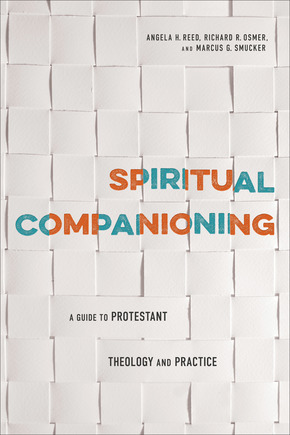 “The Husserlian Roots of Dallas Willard’s Philosophical and Religious Works”
by Greg Jesson in Philosophia Christi 16:1 (2014). 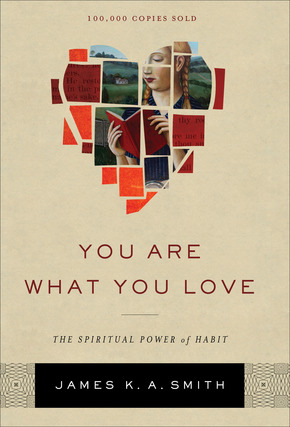 You Are What You Love: The Spiritual Power of Habit
(Brazos) by James K. A. Smith 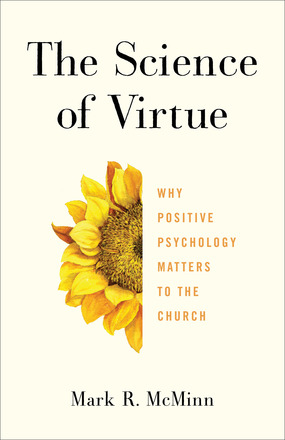 The Science of Virtue: Why Positive Psychology Matters to the Church
(Baker) by Mark R. McMinn 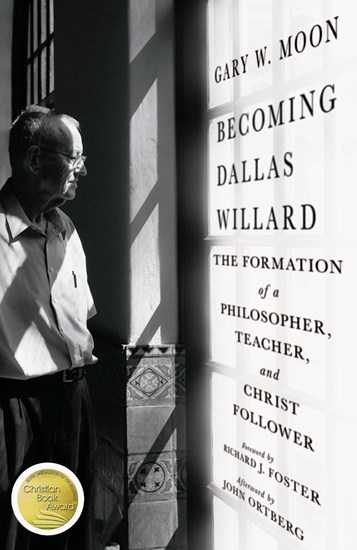 Becoming Dallas Willard: The Formation of a Philosopher, Teacher, and Christ Follower
(IVP) by Gary Moon

Christ-Centered Mindfulness: Connection to Self and God
(Acorn Press) by Katherine Thompson

“Eudaimonism”
by Mark LeBar in The Oxford Handbook of Virtue (OUP) edited by Nancy E. Snow

“The Evidential Force of Spiritual Maturity and the Christian Doctrine of Sanctification”
by Steve L. Porter in Religious Studies 55:1 (2019) 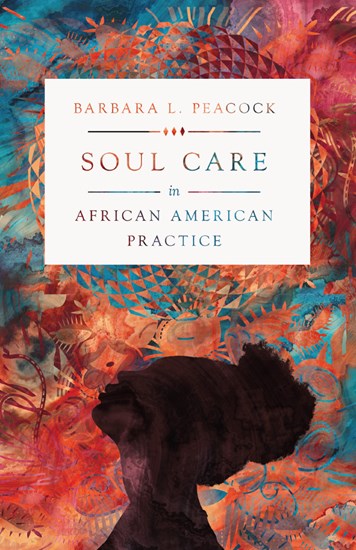 “The Epistemic Significance of Emotional Experience”
by Brian Scott Ballard in Emotion Review 13:2 (2020) 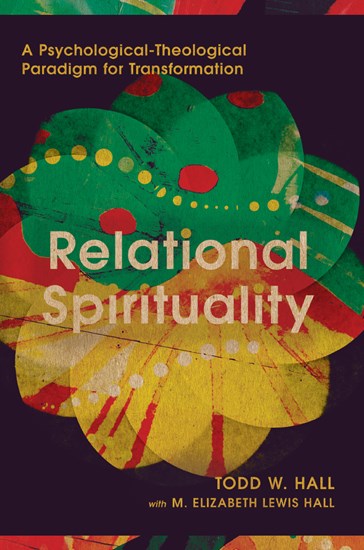 “The Calculating Spirit: Theological Anthropology and the Measuring of Spirituality”
by Bruce Hindmarsh in the Journal of Spiritual Formation and Soul Care 14:2 (2021)

Steve L. Porter is Senior Research Fellow and Executive Director at the Martin Institute for Christianity and Culture, Westmont College.